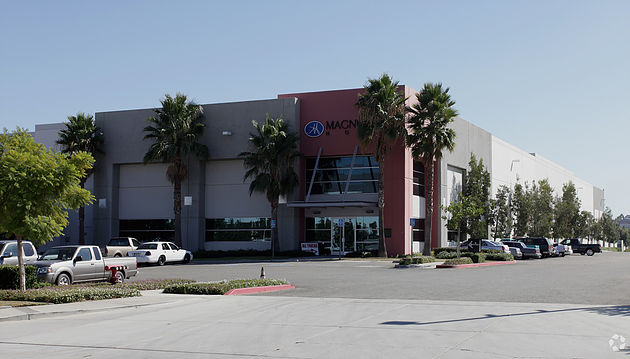 The landlord, Panattoni Development Company was represented by Jones Lang LaSalle.  At over 20 Million dollars, this transaction represented one of the largest lease transactions in the Inland Empire in 2013.