Below Market Purchase of a Free Standing Industrial Property 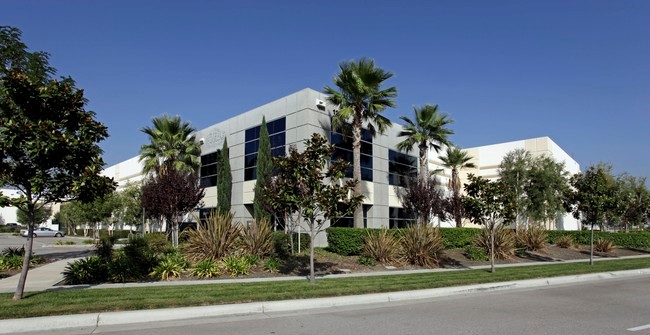 Below Market Purchase of a Free Standing Industrial Property in Rancho Cucamonga, CA by the Lee Chang Group. Valued at just over $3 million, this sale was a result of a purchase option that was negotiated as part of the buyer’s previous lease agreement.

The purchase option price that was negotiated previously resulted in the buyer’s attaining the property at a below market rate. The prices in the Inland Empire are escalating at such a fast pace that a market rate purchase option negotiated just 18 months prior resulted in a 10-15% below market price at the time of the exercise of the purchase option.  The buyer, Sport Squad, is based out of the East Coast and are a distributor of sporting goods. They wanted to have a presence on the west coast as well as take advantage of the proximity to the Los Angeles and Long Beach ports. Sport Squad is the sole distributor of JOOLA Table Tennis Equipment in the United States. JOOLA was founded in the 1950’s and produced in Germany. They are considered one of the top choices for table tennis players.  Their tables have been used at many world competitive events including the Olympics. In addition to table tennis tables, Sport Squad also sells Foosball tables, pool tables, and other outdoor sporting goods.

The property was constructed in 2006 and is located in a prime location in the city of Rancho Cucamonga. It consists of 23,969 square feet of space and is situated on a 1.14-acre parcel. The property features 24’ minimum clear, a large gated yard, and 3,401 sq ft of high end two story office. The city of Rancho Cucamonga is highly sought after due to the numerous retail amenities and proximity to high-income housing.

The Lee Chang Group has become a leader in marketing properties throughout the Inland Empire for quick sales for the owners. However, their representation services also include those for buyers, landlords, and tenants. It is not unusual for the professional agents at the Lee Chang Group to secure quick deals for these clients also. 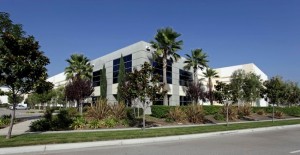